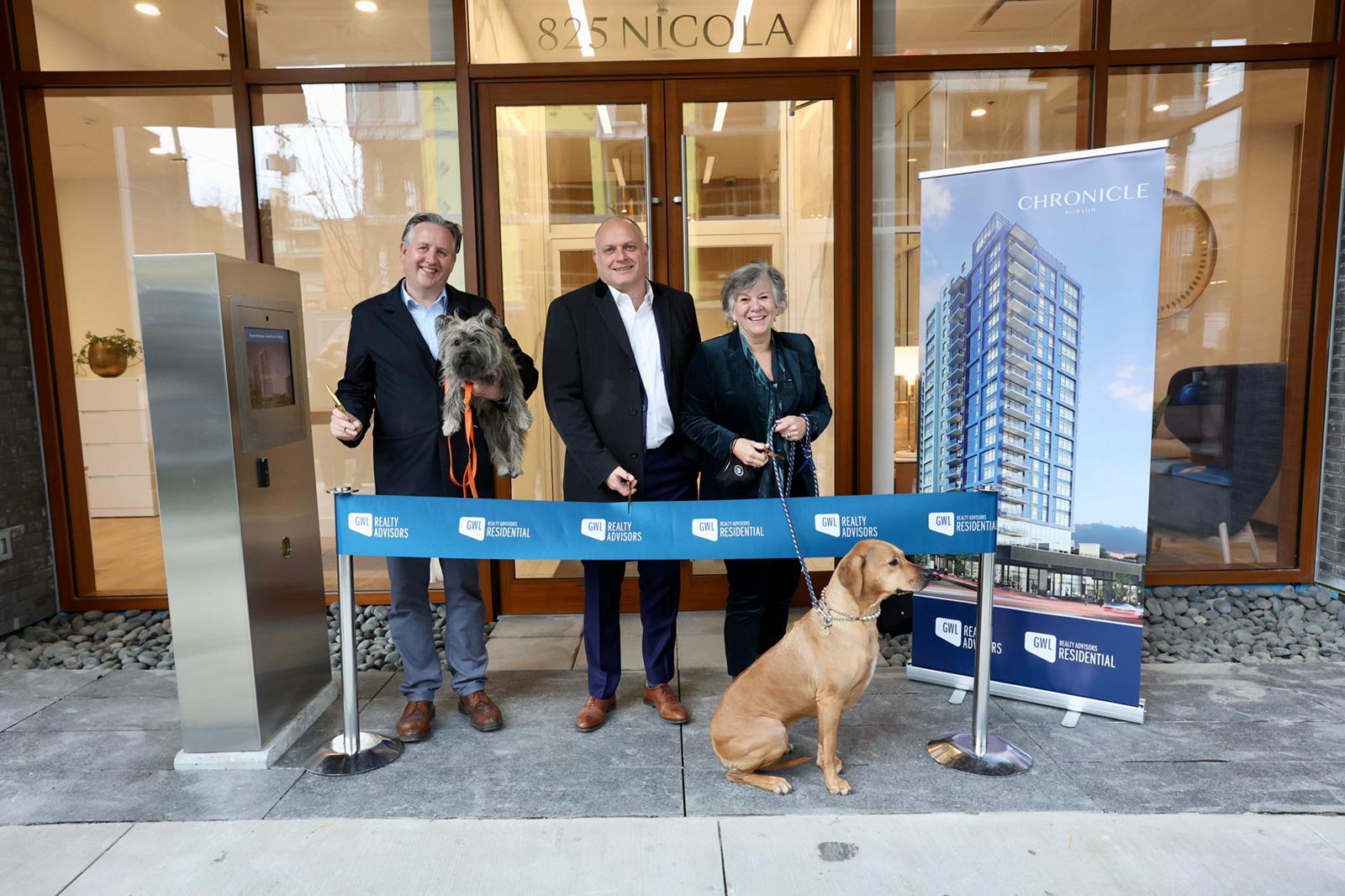 “GWL Realty Advisors is proud to have brought new rental housing to Vancouver’s West End,” says Ralf Dost, President, GWL Realty Advisors. “Chronicle is a reflection of our focus on building strong, engaged, liveable communities in cities like Vancouver. We’re looking forward to welcoming individuals and families who want to love where they live, build a life in the downtown core, and enjoy all that connected urban living has to offer.”

More than a collection of rental units, Chronicle was designed to be a community for its residents. In response to the shortage of family-oriented rental housing in the area, more than a third of Chronicle’s units are two- and three-bedrooms, suitable for families. The property offers indoor and outdoor amenities such as fitness and yoga rooms, a rooftop patio with an outdoor fireplace, seating area and dining space. The entire top floor of the tower is a common area for all residents to enjoy.

Chronicle is pet friendly and offers amenities that include a pet spa with dog washing and grooming facilities and a “bark park”, an outdoor space for pets on the building’s second floor rooftop. The building maximizes its prime location in the downtown core, enabling a car-free lifestyle by offering substantial bicycle storage and maintenance facilities. 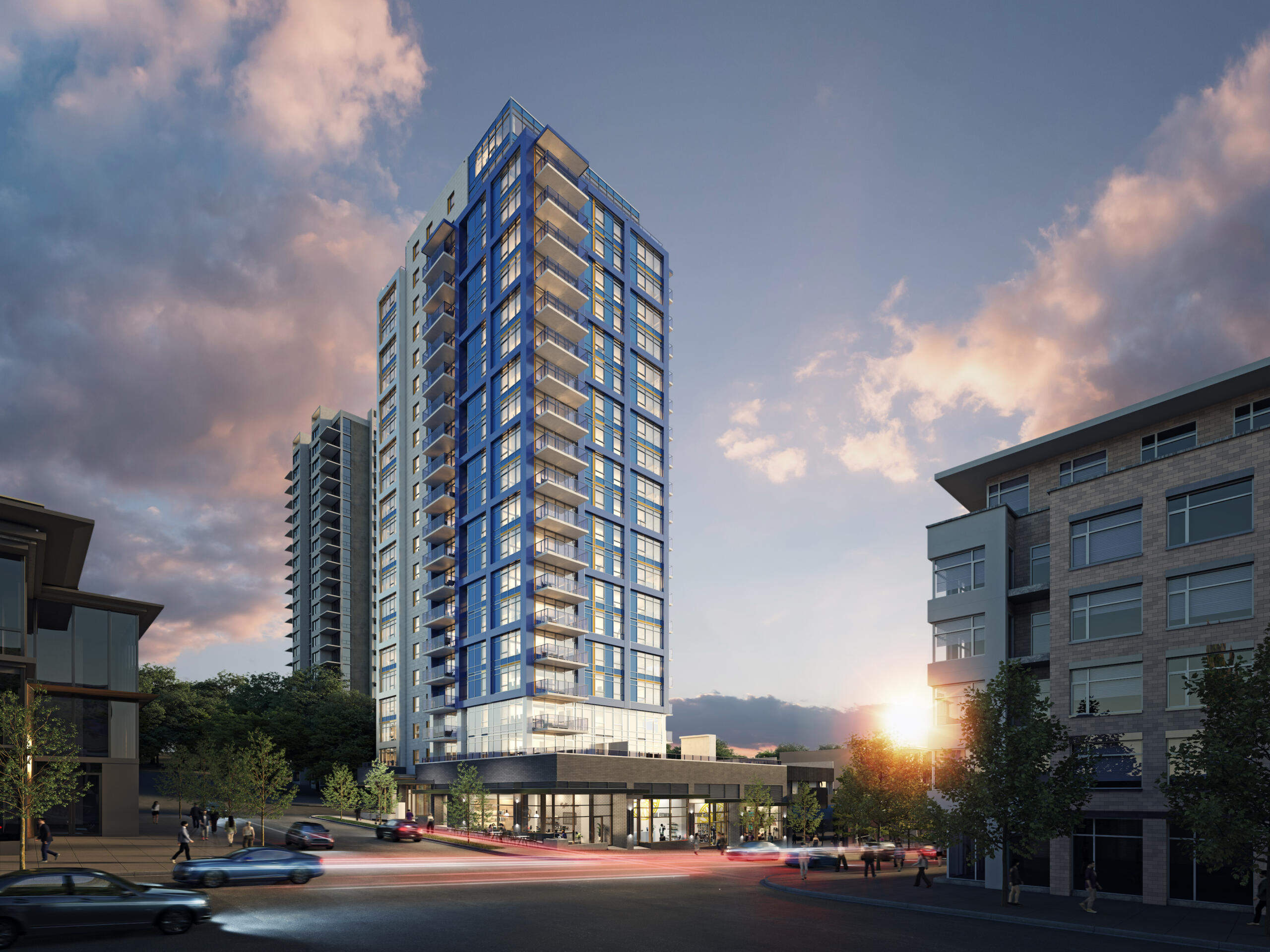 “In a city where over 50 per cent of people are renters, increasing our supply of secured market rental apartments is critical. The completion of Chronicle represents an important next step in expanding the range of rental options in downtown’s West End,” says Mayor Kennedy Stewart. “By increasing the supply and diversity of housing in highly desirable, family-friendly, transit-connected neighbourhoods – as this project does – we are taking a step in the right direction and moving closer towards making Vancouver a city that works for all of us.”

Chronicle was the first project on the Robson corridor approved under the new West End Community Plan and it delivers on the City’s efforts to increase rental housing density in the area. The Lower Robson neighbourhood has some of the highest land costs in the city and, until now, new developments have tended to take the form of luxury condominiums. As a purpose-built market rental tower from an institutional developer that intends to hold and manage the building on a long-term basis, Chronicle has broken that trend.