Automation, Technology and the Future of Work: Opportunity Among Change
Research 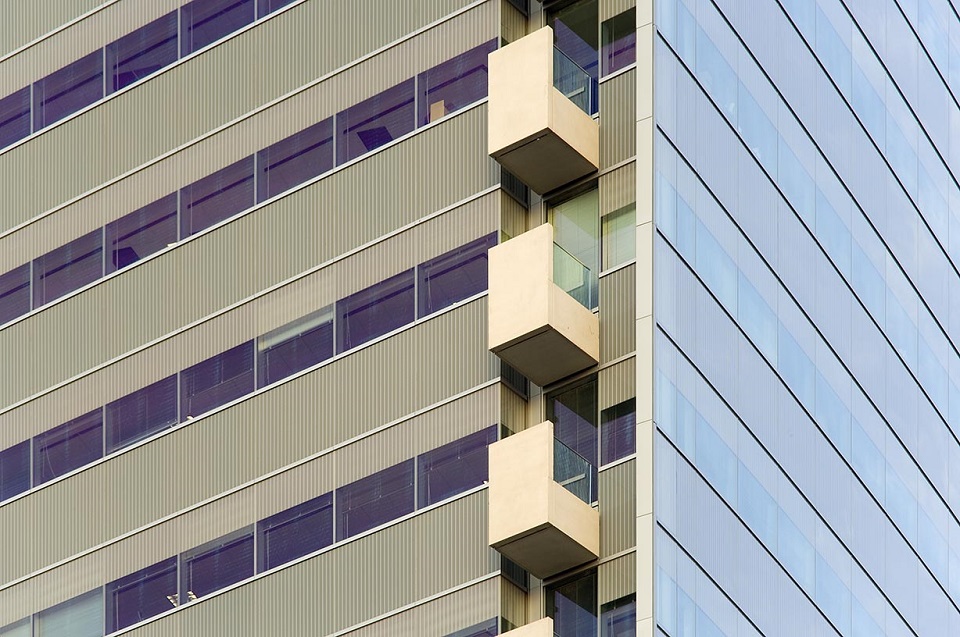 Automation, Technology and the Future of Work: Opportunity Among Change

The advancement of technologies such as artificial intelligence, data analytics and robotics are expected to have profound impacts on the way we work. For owners and managers of office properties in particular, these technologies are expected to change how people and organizations use buildings on a daily basis.

Although these technologies are expected to automate certain aspects of human work, GWLRA highlights that there are several factors supporting long term office space demand. Measuring the office impact of automation is not as simple as calculating the expected rate of labour displacement and applying it to future office occupancy. There are other important considerations—as we will detail in this research note.

Automation is about activities, not employees

A study on work automation by McKinsey found that few occupations are at risk of full automation. A key conclusion is that it is the activities, and not the employees themselves, that are being automated. For example, a lawyer may have a larger percentage of their work replaced by computers versus themselves entirely. It is these small productivity gains over time (and across many workers) that lead to the most financial benefits for organizations, not direct job cuts alone.

“Our results to date suggest, first and foremost, that a focus on occupations is misleading. Very few occupations will be automated in their entirety in the near or medium term. Rather, certain activities are more likely to be automated, requiring entire business processes to be transformed, and jobs performed by people to be redefined,”

Focusing on occupations is misleading according McKinsey as it downplays opportunities to redefine human-based work. It also tends to overemphasize the notion that automation is only about labour cost savings rather than improving productivity. As a recent article from Canadian economist Linda Nazareth further notes, technology can bring other ‘additive’ benefits such as improving the quality and reliability of existing business processes—things that have nothing to do with labour replacement. Her example is the use of robotics to improve, not replace, a medical diagnosis for a doctor especially in terms of accuracy.

The growth of new technology sectors

Studies focusing on workplace automation downplay job growth and expanded office demand associated with emerging industries, many of which are driven by the advancement of the technologies themselves. Some examples:

The transition from traditional media to digital media—digital media companies such as Facebook, Twitter and YouTube are now among the largest office occupiers, replacing traditional media outlets such as newspaper and magazines. Even more interesting is the fact that none of these companies existed 15 years ago (Facebook was founded in 2004 and is the oldest company mentioned above).

Big Data demands: whether it is firms such as Google tracking data or groups like Tableau helping organizations visualize it, the rise of the analytics sector is driving office growth. As mentioned in a recent GWLRA report looking at Financial Service employment and the rise of Fintech, traditional business roles are now giving way to new opportunities in data science, analytics and programming. Many of these jobs were non-existent a few years ago.

Any technological shift brings with it unintended consequences. The rise of blockchain and digital ledgers for example, is changing the regulatory landscape in finance as the technologies proliferate (and emerge as an investment product). Online data risk is driving demand for more cybersecurity measures. Scrutiny surrounding information integrity is impacting social media content. This result is growing employment and office demand related to legal, tax, advisory and risk and compliance expertise in these sectors.

What are our conclusions?

Rapid technological change, including the automation of many tasks over the past thirty years has generated significant employment opportunities and net positive demand for office space—contrast to industry discourse. Notably, it is the rise of the technology—and accordingly the digital, social, labour and regulatory infrastructure required to support it—that is generating office space demand.

By Anthio Yuen and Wendy Waters